The power of “yet” 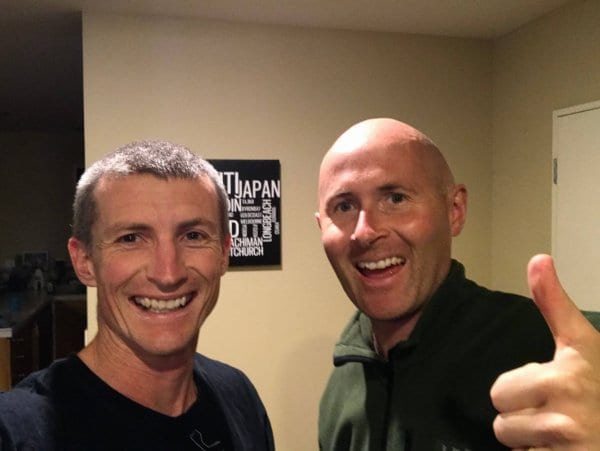 Yesterday I had a great catch up with a good friend of mine Andrew Sloan who I used to do a lot of training and racing with in our university days in Dunedin.  Andy has completed the Longest Day Coast to Coast, the full distance Challenge Wanaka and basically every other endurance event in the South Island not to mention the countless adventures and missions into the hills around his hometown of Hawea in Central Otago.

Unfortunately Andy could put a tick next to each of the three bullet points above after being diagnosed with a brain tumour earlier this year and is in the middle of treatment for it.

Everyone that knows Andy will vouch for the fact that he is one of the most positive people there are and as we talked he introduced me to the concept of adding the word yet to end of each of these statements above.

That short three letter word changes each of those statements significantly.   They moved from being something negative that’s just not possible to a goal that given the right practice, hard work, support, knowledge, feedback, resources and expertise they are achievable.

No matter how big the challenge that you have got in front of you it is possible. I think that this idea is summed up by one of my favourite quotes…

“Never take no for an answer, and never give up if you really believe in what you are doing and you’re really keen, then you will succeed.  It’s as simple as that.”  Sir Peter Blake